Poseidon was one of the Twelve Olympians in ancient Greek religion and myth, god of the sea, storms, earthquakes and horses. Poseidon was protector of seafarers, and of many Hellenic cities and colonies, Poseidon was seen as creating new islands and offering calm seas. When offended or ignored, he supposedly struck the ground with his trident and caused chaotic springs, earthquakes, drownings and shipwrecks. Sailors prayed to Poseidon for a safe voyage, sometimes drowning horses as a sacrifice. Poseidon was said to have had many lovers of both sexes. 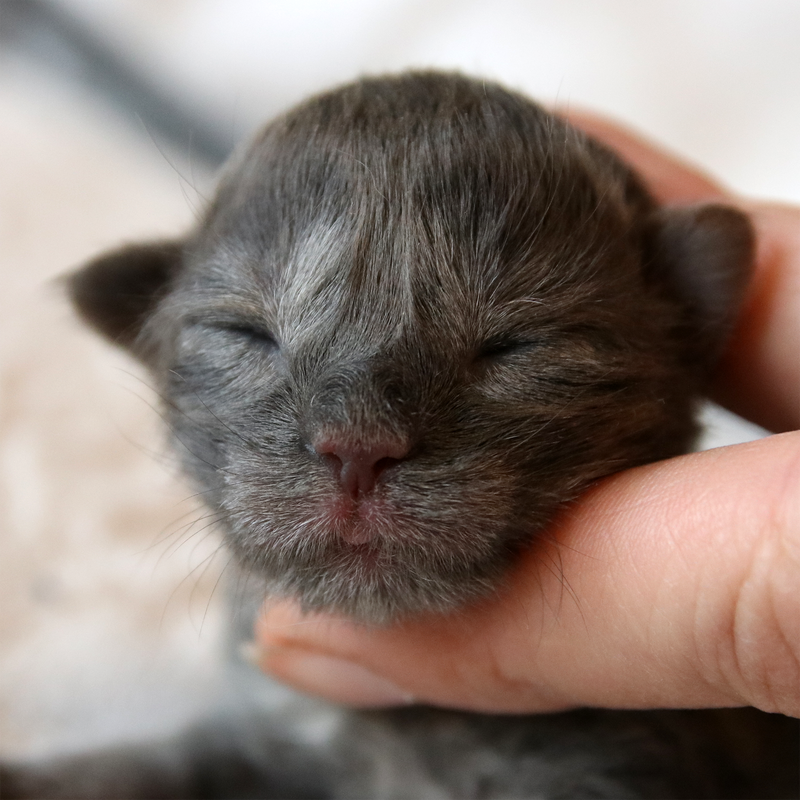 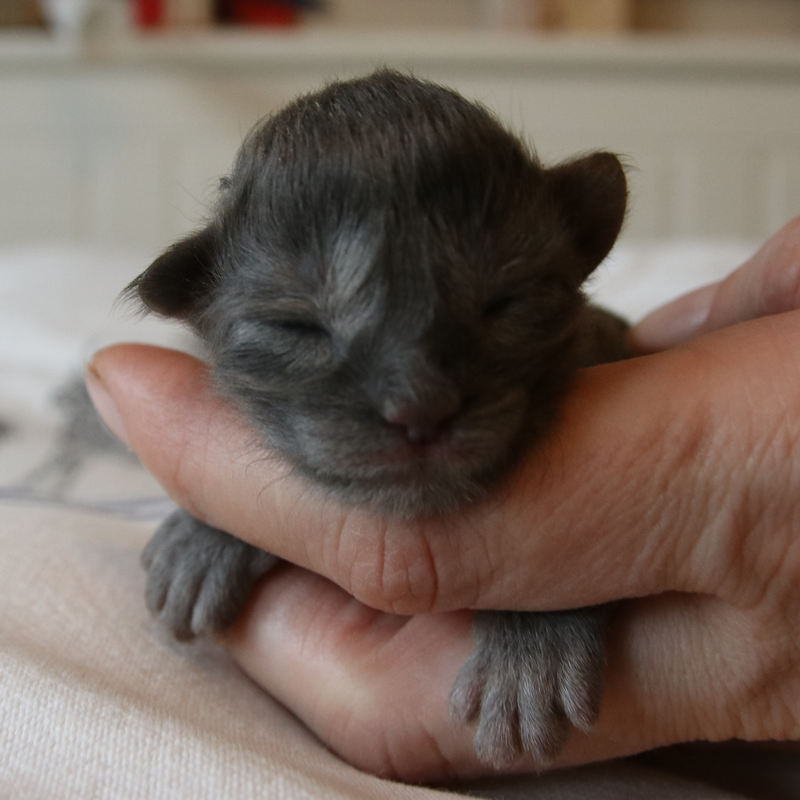 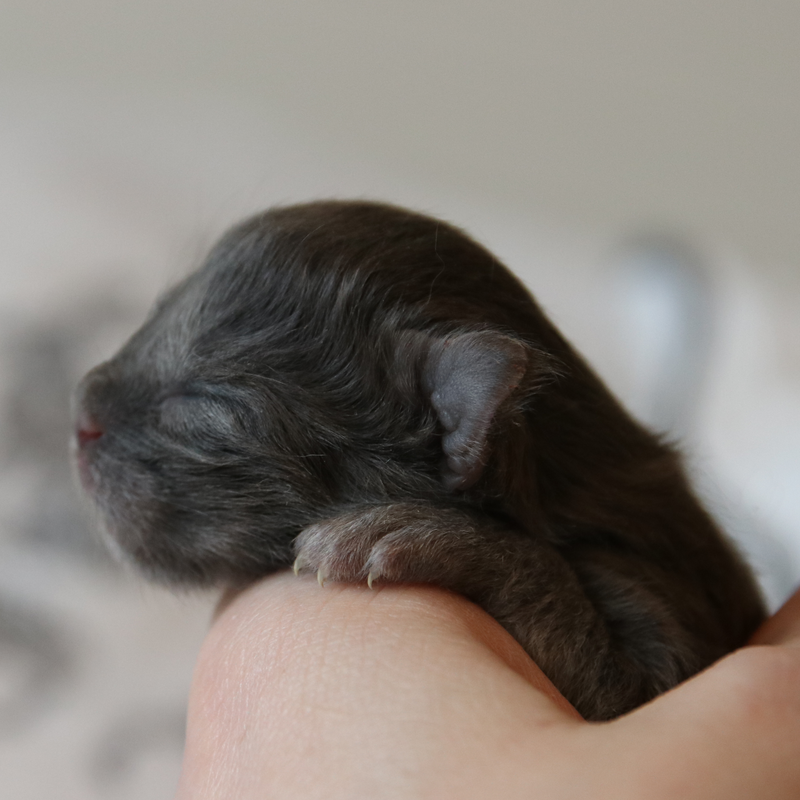 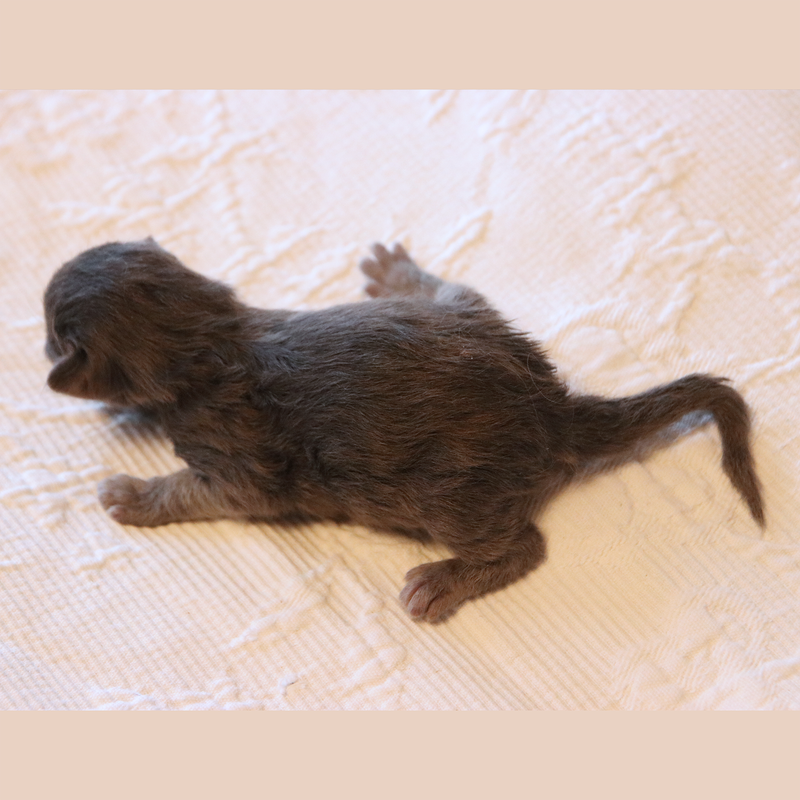 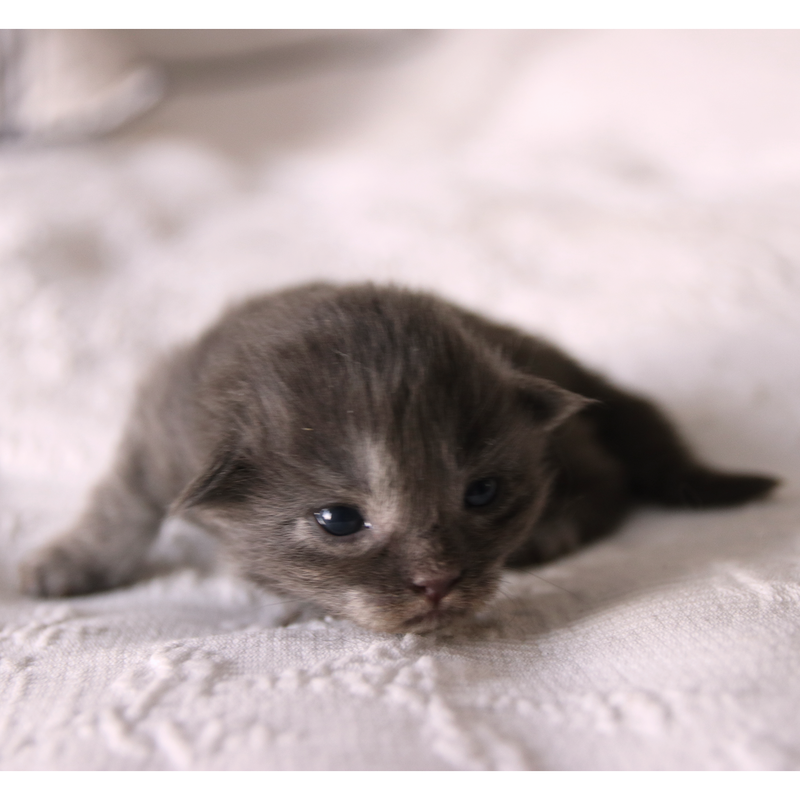 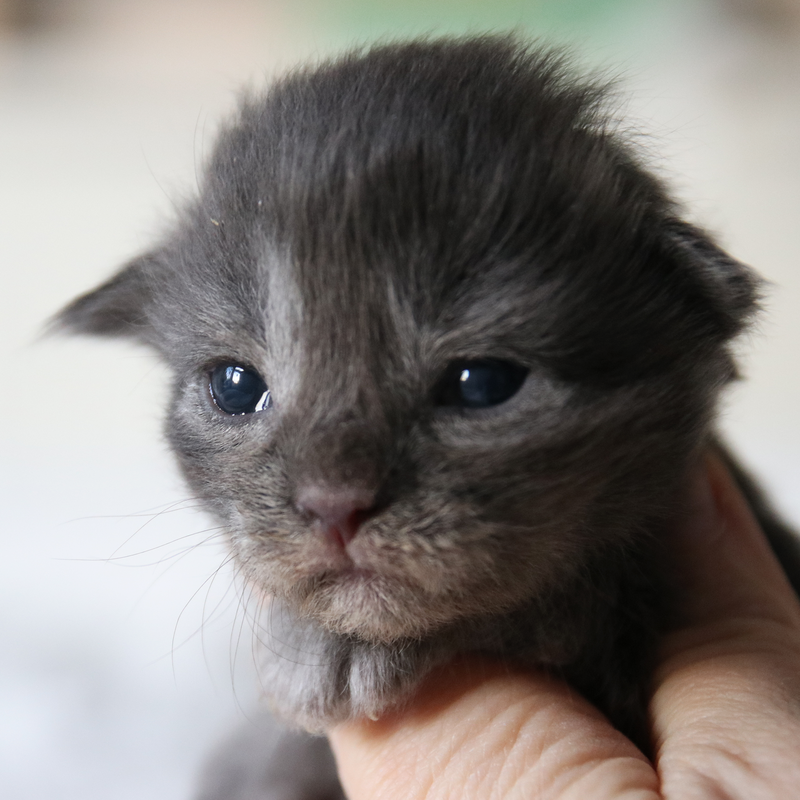 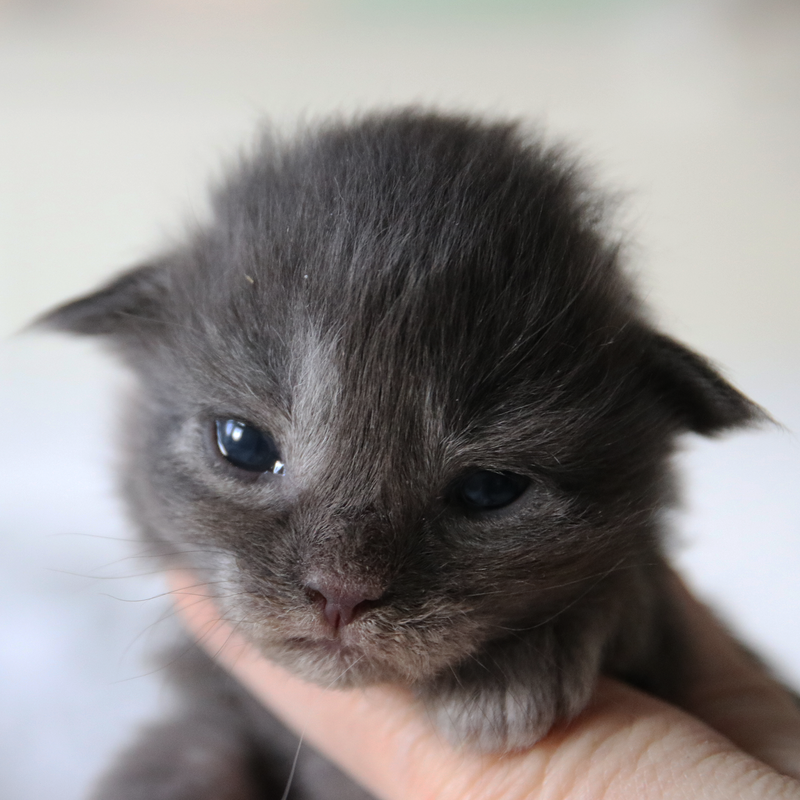 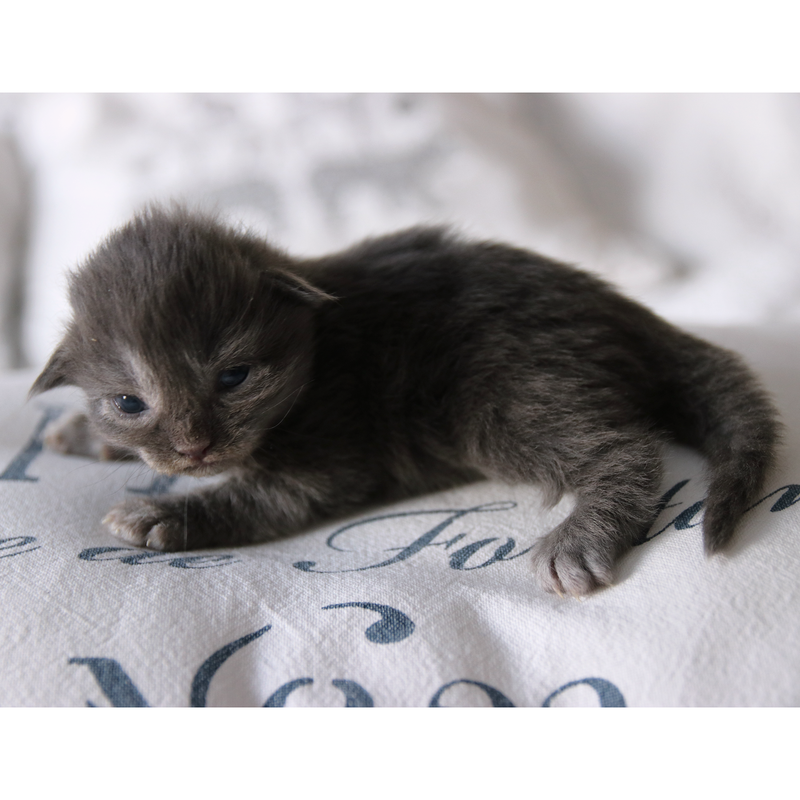 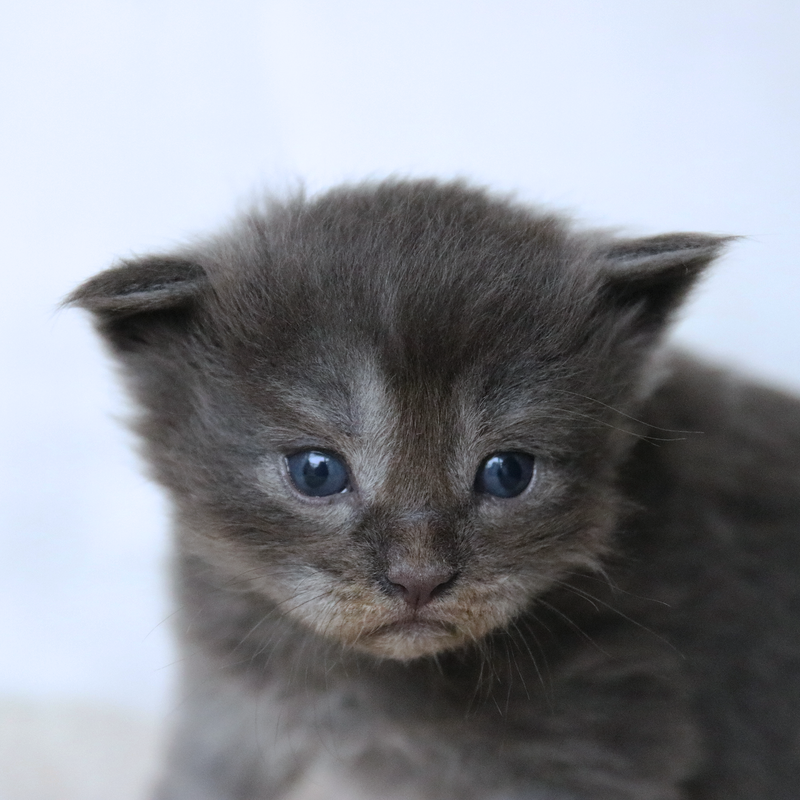 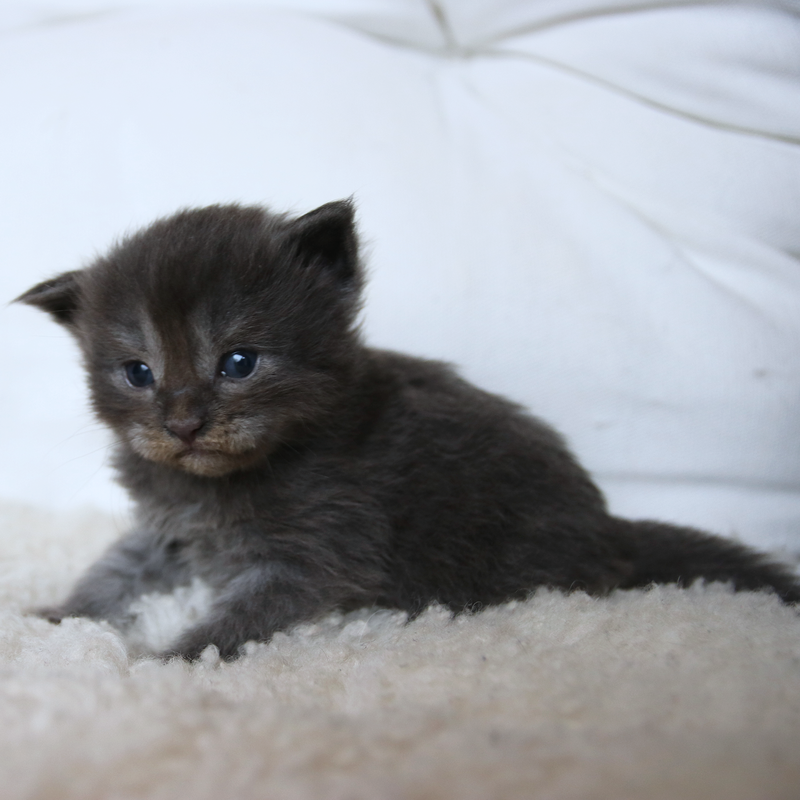 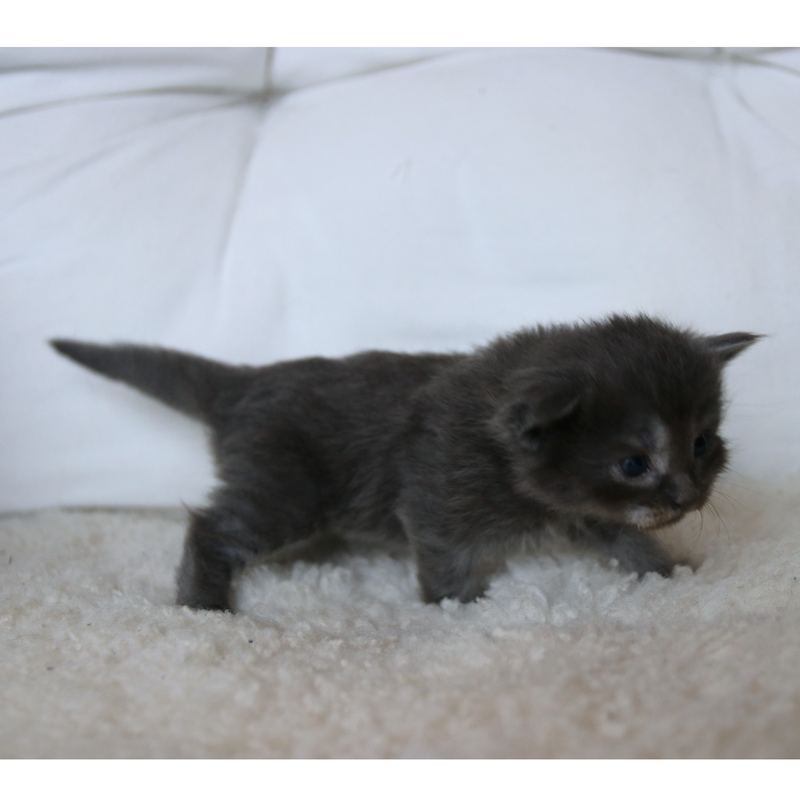 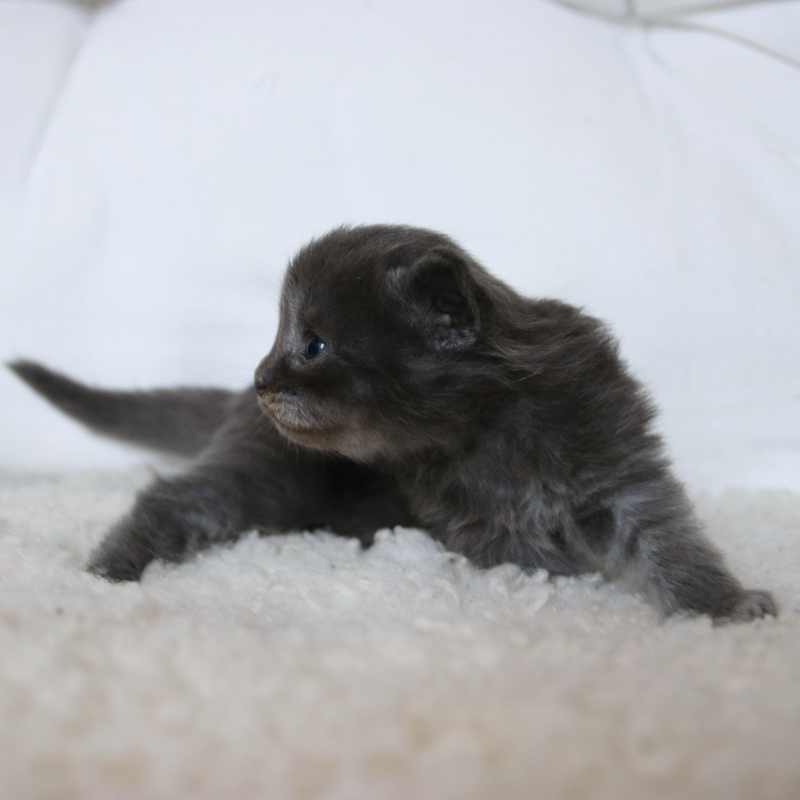 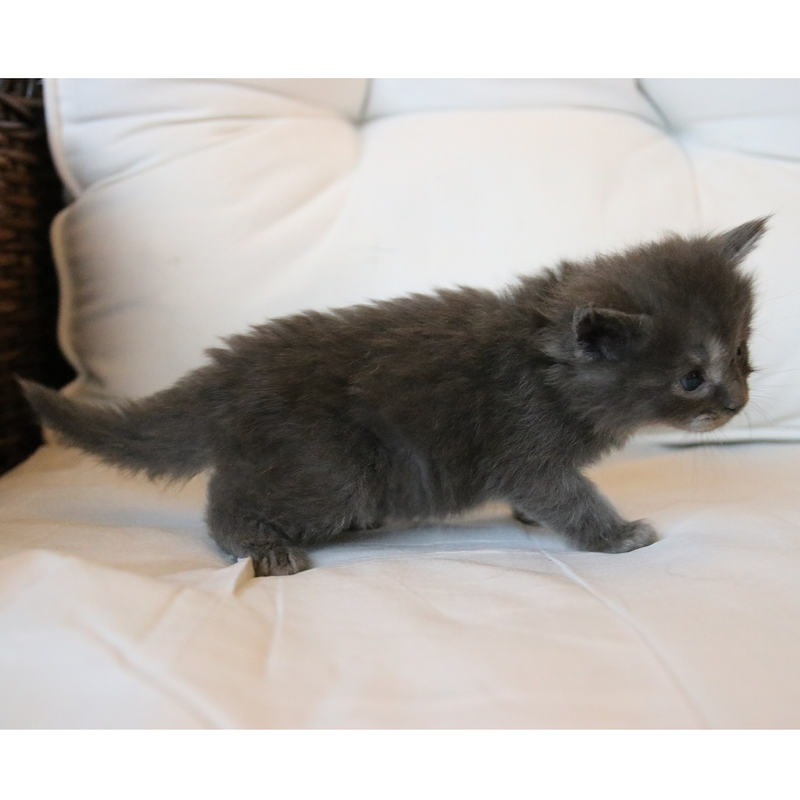 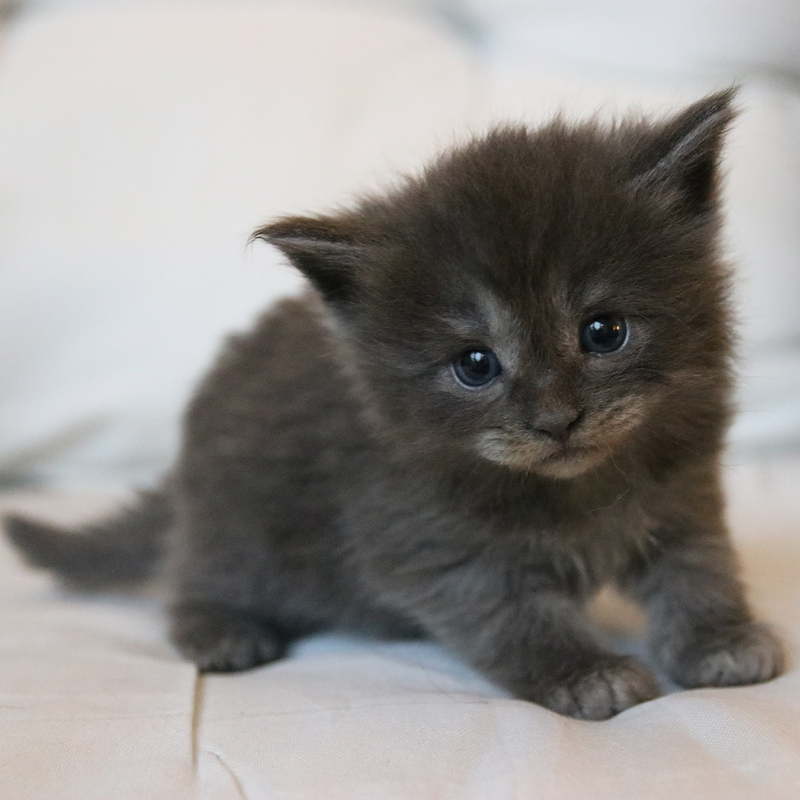 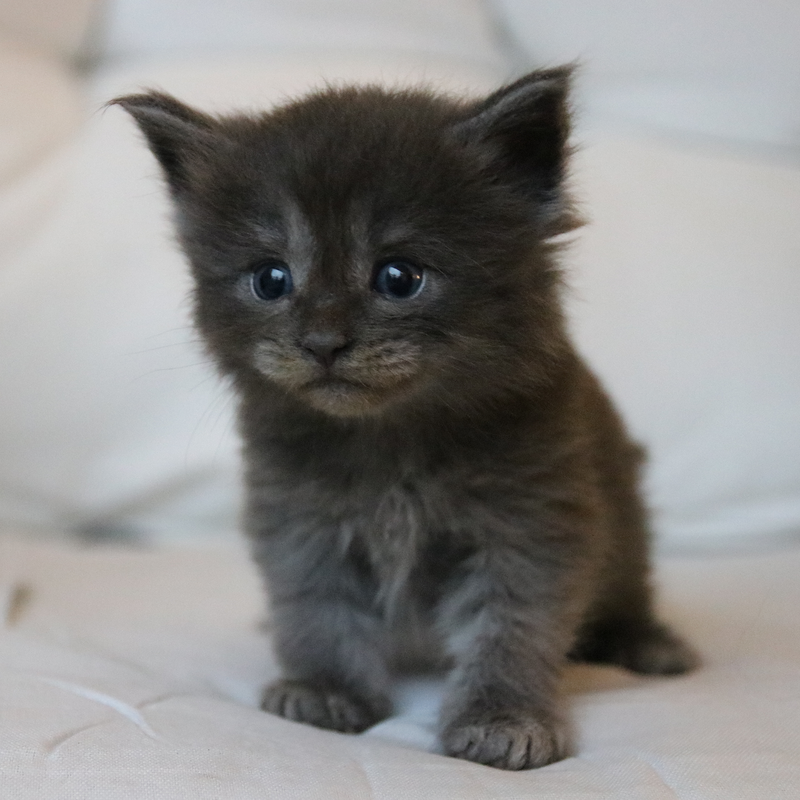 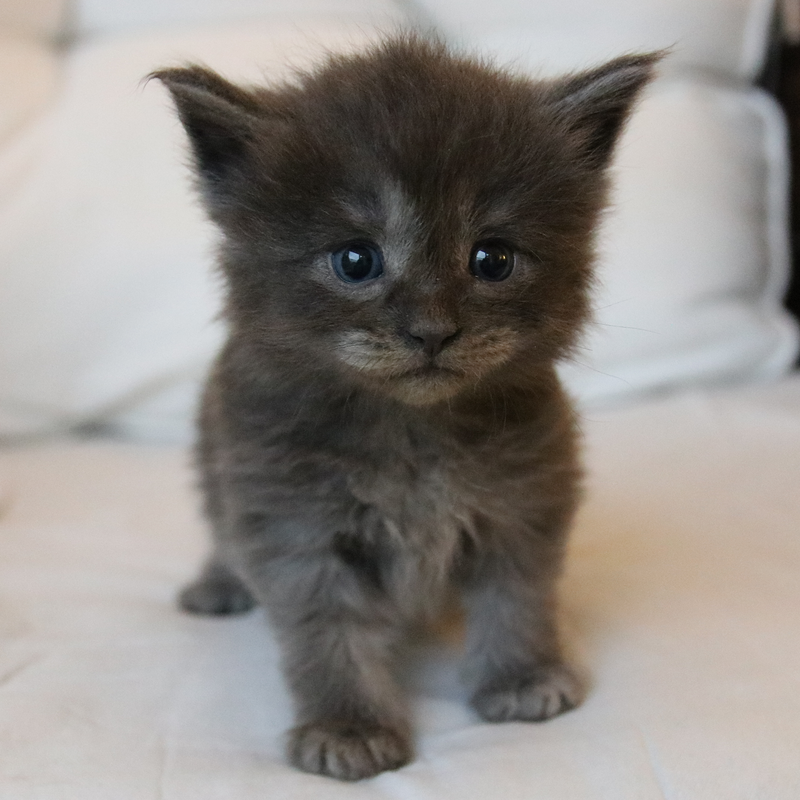 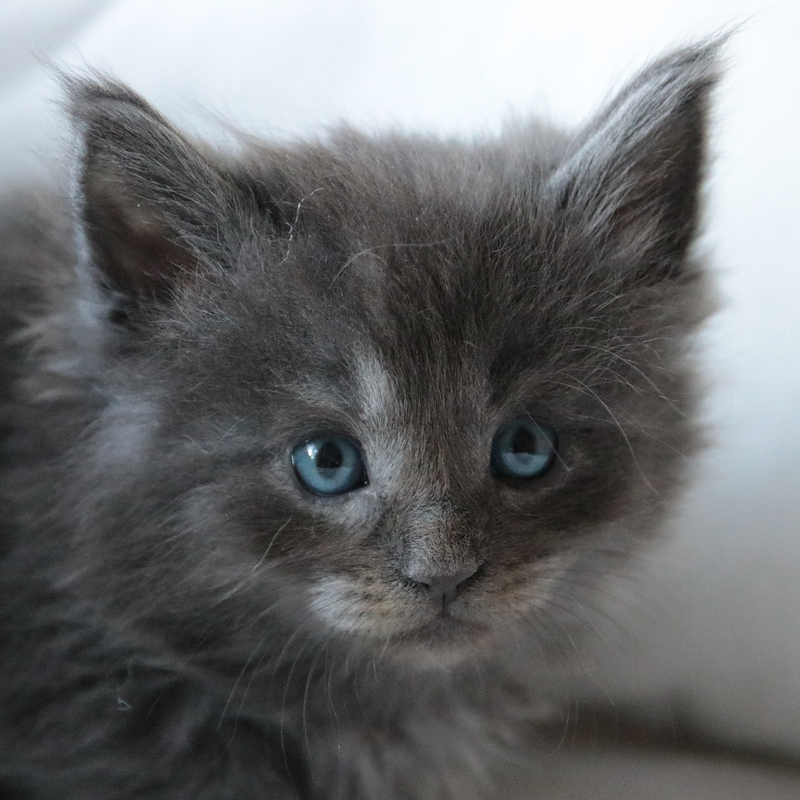 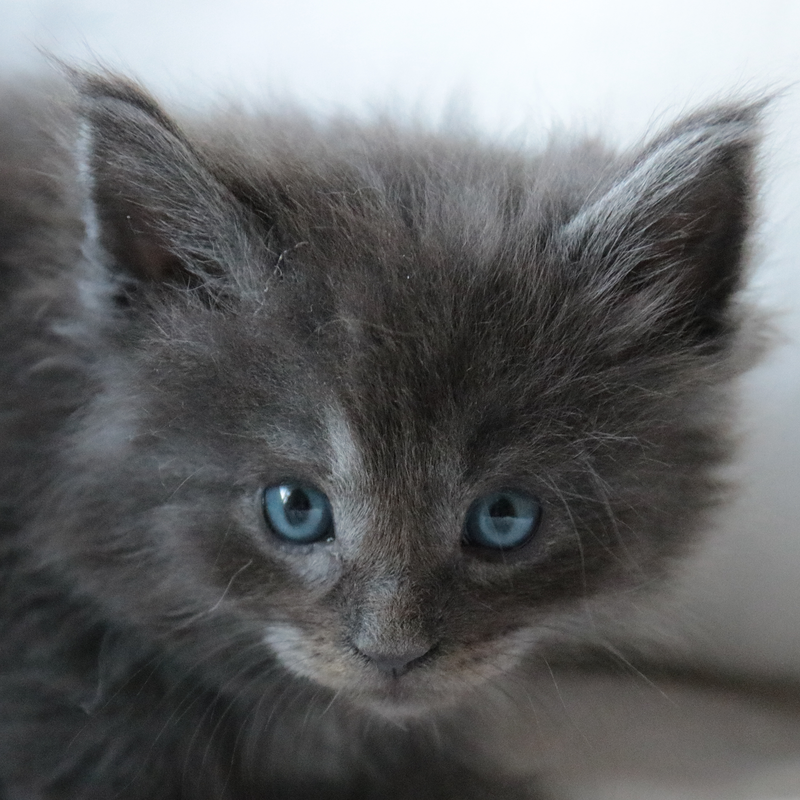 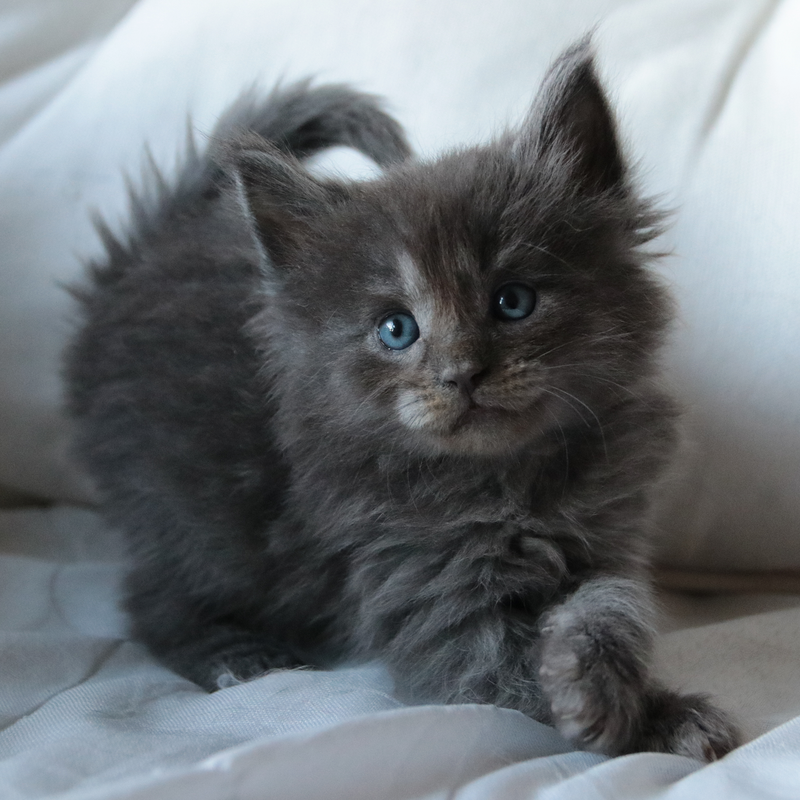 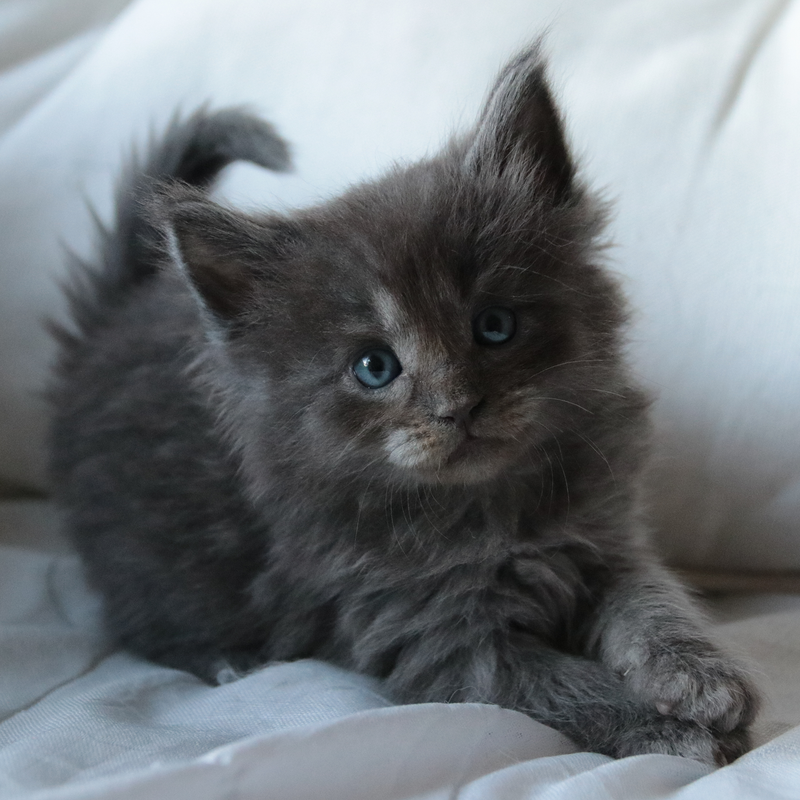 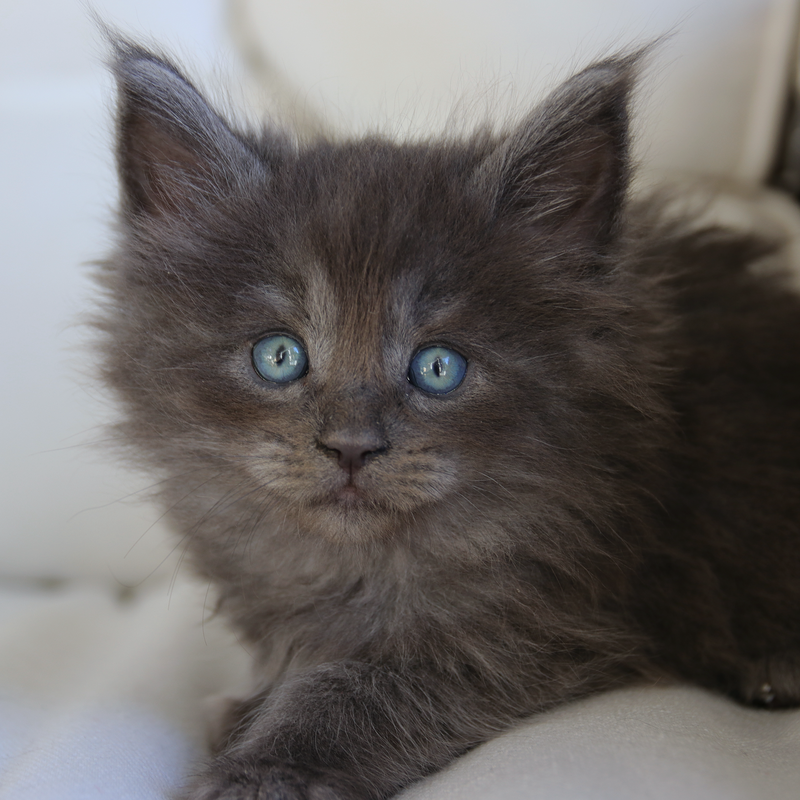 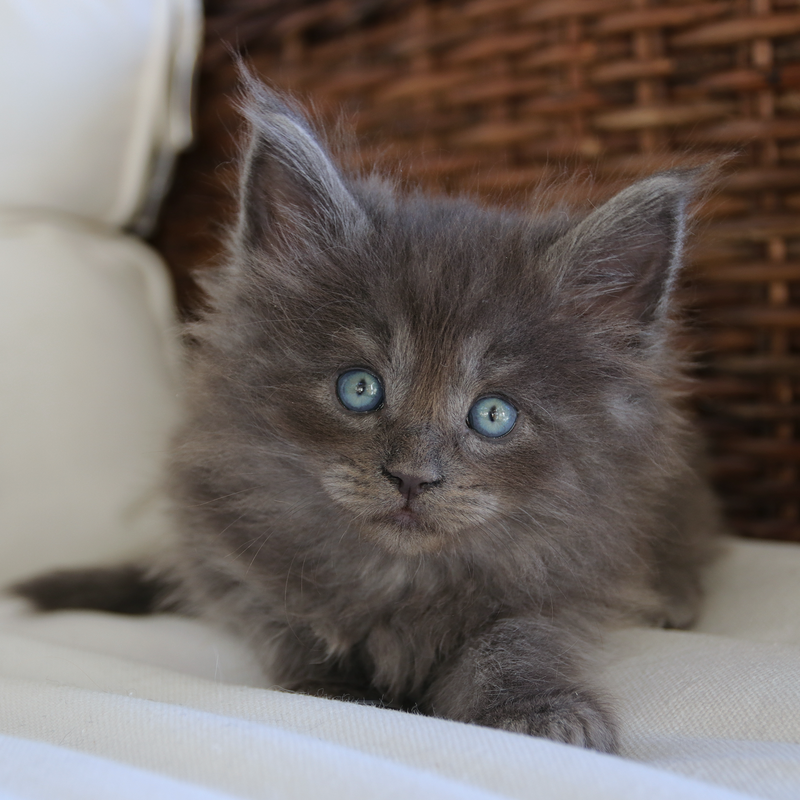 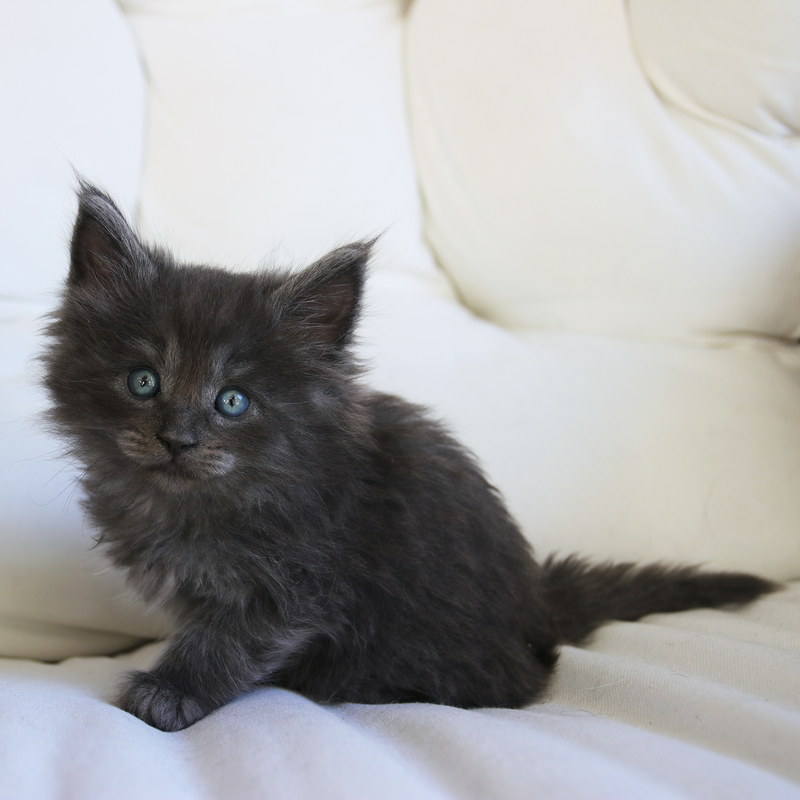 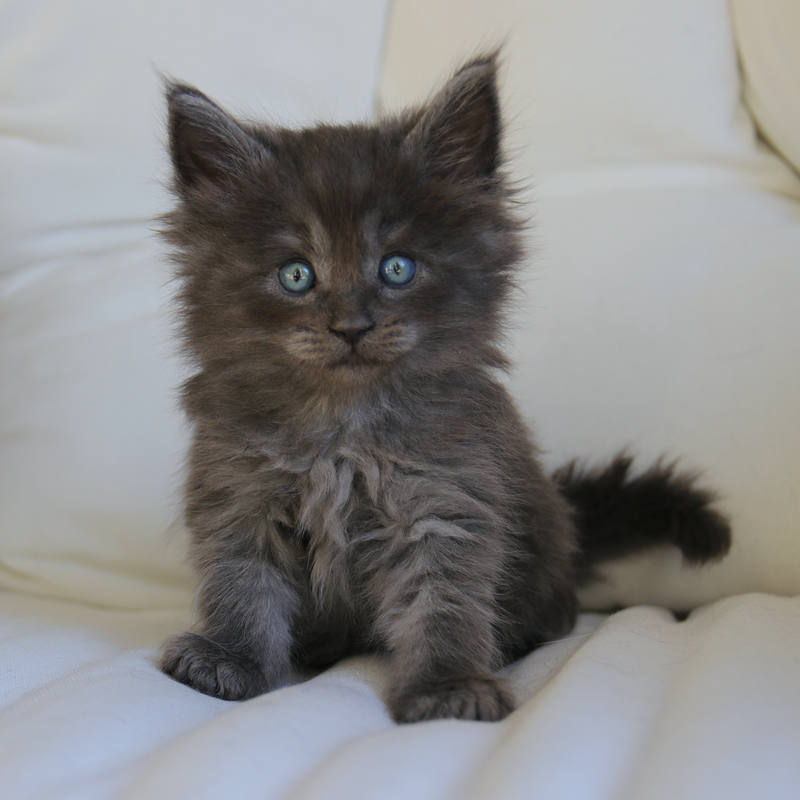 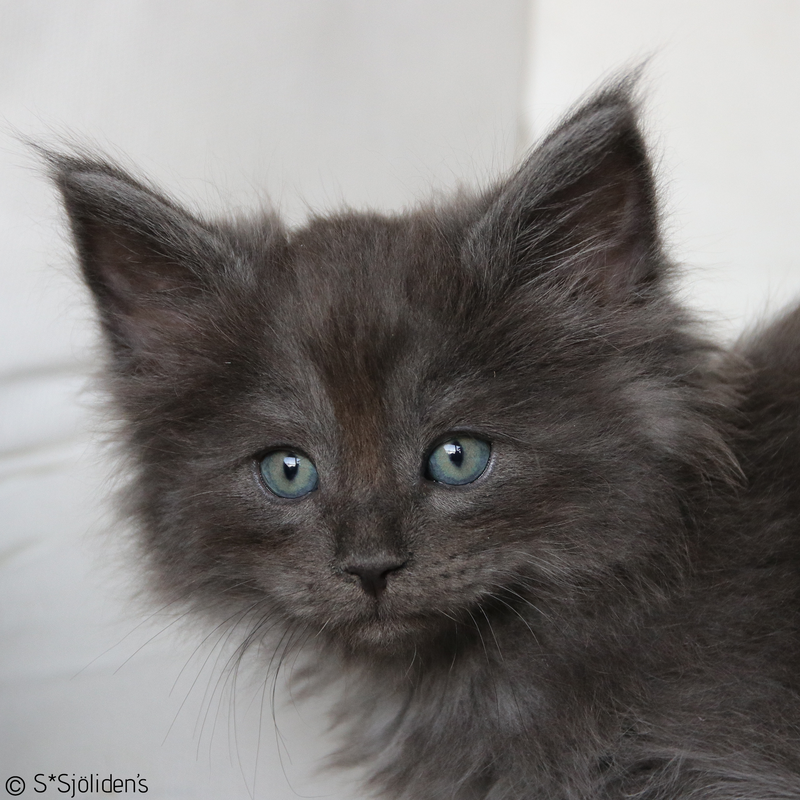 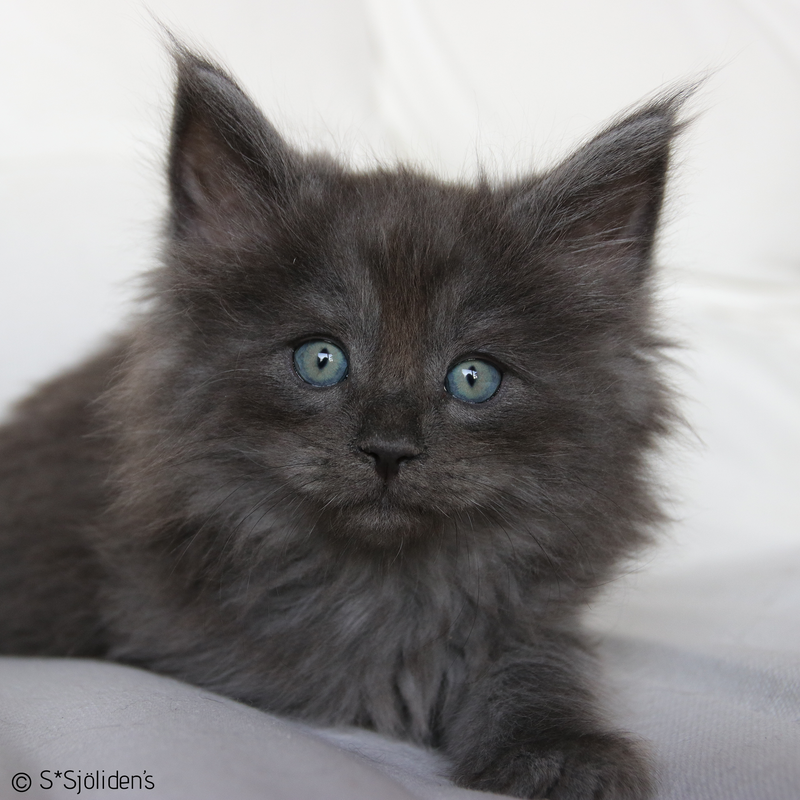 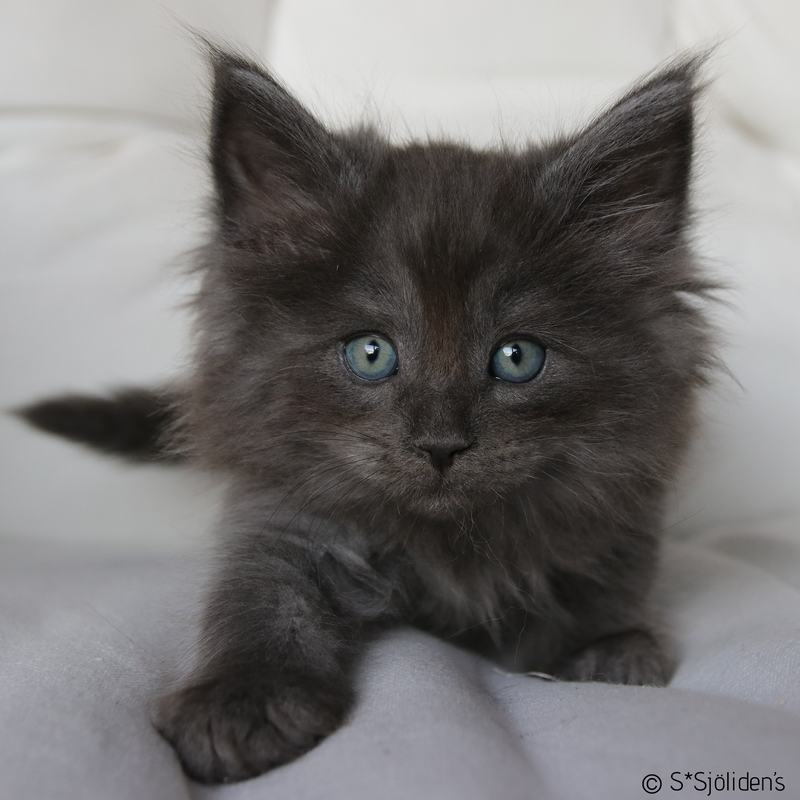 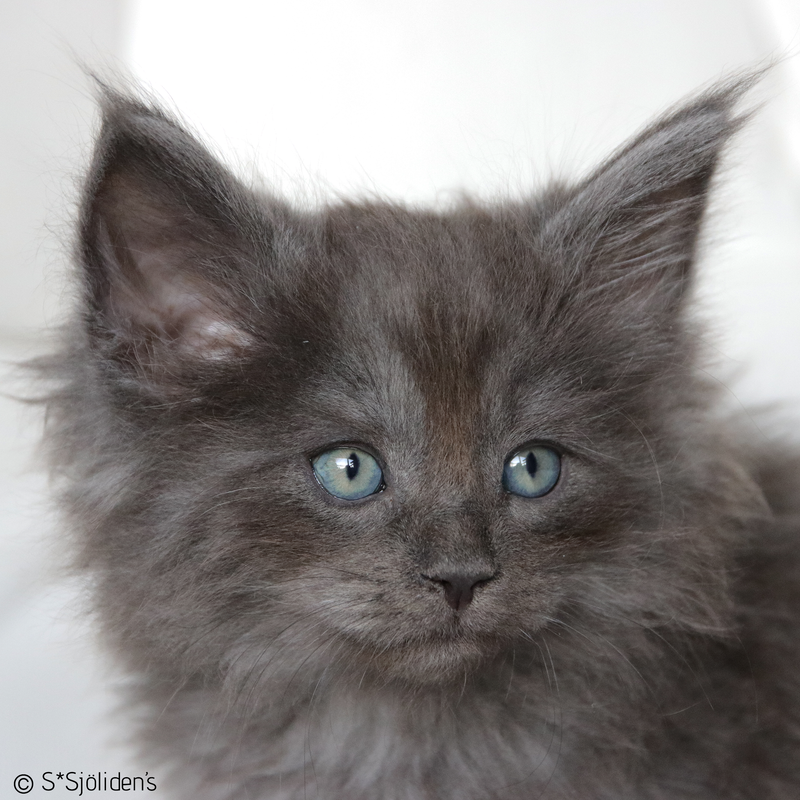